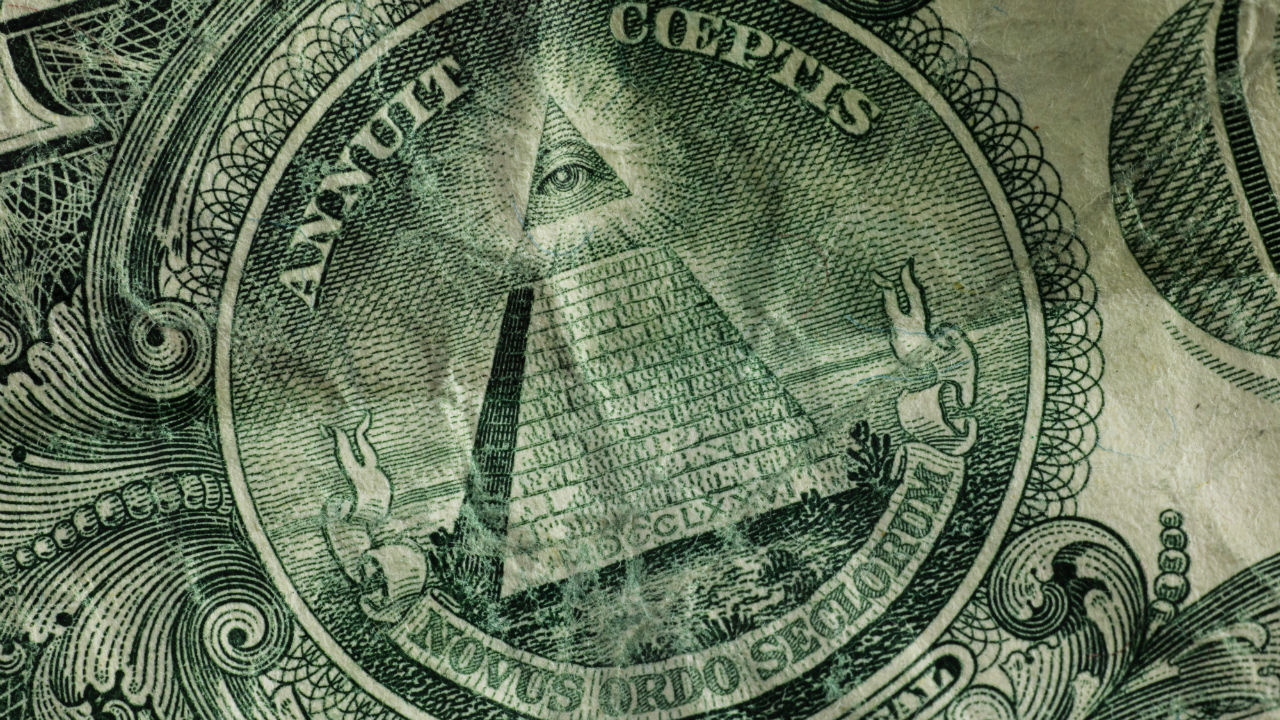 Have you seen this survey on the most-believed conspiracy theories in America?

It's no surprise the survey has been getting so much attention. The results are actually a pretty disturbing.

I decided to put together a little survey of my own, but worded a little differently.

I believe Lee Harvey Oswald killed JFK alone. However, I would not be surprised to find out the government sealed evidence that others were involved.

If by "deep state" you mean long-time Washington power brokers who are used to calling the shots and now feel threatened by Donald Trump not listening to their advice or council — yes, I do believe that many people like that are working against him and his administration.

Whether alien bodies are in Area 51 or not, I do believe the government knows more about UFOs than they have told us.

I do not believe the U.S. government was involved in 9/11, but as we know, NSA advisor Sandy Berger was caught destroying documents from the national archives related to both Bush and Clinton. All U.S. administrations have been to close to the Saudis, and the Saudis were involved in 9/11 at some level.

I believe the climate is always changing — it's natural. I would be willing to accept that man MAY play a role in this. But I do not believe in the solutions currently being discussed, nor do I believe the intention of most political activists are pure.

Any talk of the Illuminati provides the true dangers to man's freedom — like very powerful NGOS and men like George Soros — a perfect cover.

The U.S. government has done some horrible experiments on people and land — I also suspect they will do more things in the future. But I do not believe in the systematic spraying of chemicals using chemtrails.

The moon landing was real, but I see a time coming when people will not be able to trust their eyes due to deep fakes.

What do you think?

Known for his quick wit, candid opinions and engaging personality, Glenn Beck has attracted millions of viewers and listeners throughout the United States with The Glenn Beck Program. His radio show is now heard on over 400 stations and is... Read more